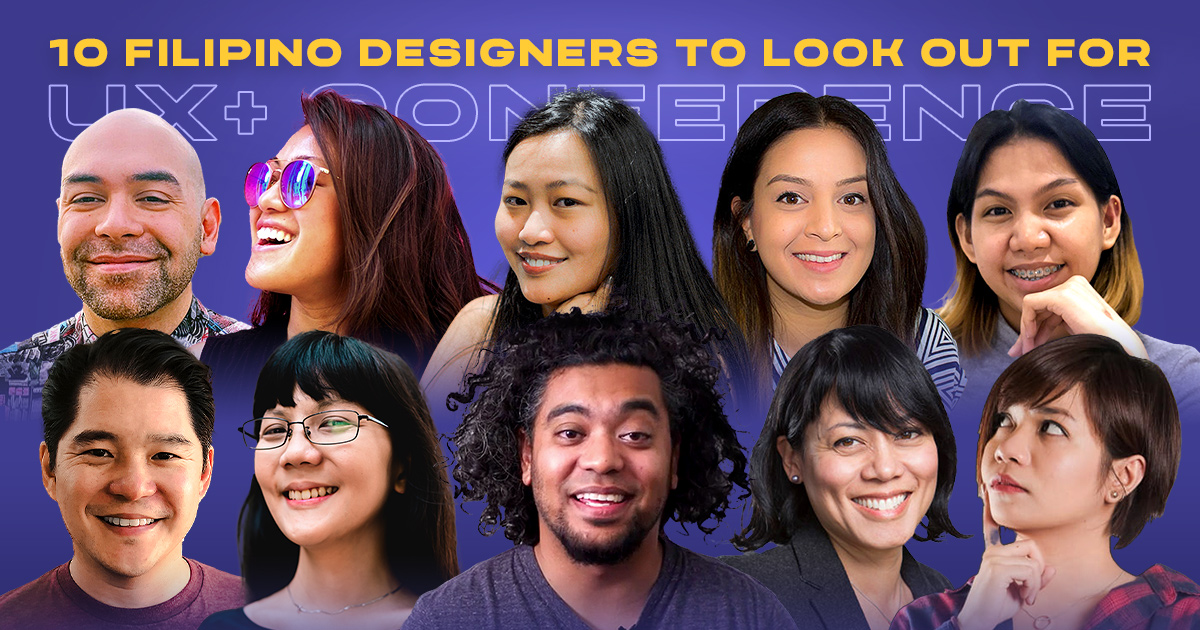 10 Filipino Designers to Look Out For at UX+ Conference 2020

Filipinos, without a doubt, excel in various fields. The field of UX design is no exception. Regardless of where they were born, whether in the Philippines or overseas, Filipinos have left their mark in the UX industry in their own way.

Before UX+ Conference kicks off in a few weeks, let’s get to know the 10 Filipino designers who’ll be speaking at Asia’s biggest UX event.

A major driving force in the UX industry, Dan has accomplished most of what designers have always dreamt of achieving. As an author, he, together with A Book Apart, wrote Pricing Design, a book that offers practical advice for pricing design projects. As a teacher, he made a Skillshare class about creating design systems. In the last decade, Dan also appeared in over 150 talks and podcasts. And since 2005, he has written 216 articles (and counting) in his blog.

Music is a huge part of Dan’s life. Dan, who sings for Philadelphia-based contemporary Christian band Four24, loves arranging music. And when you sing a song to him, he’ll play it back in an improvised way.

A multi-disciplinary VP with over two decades of experience, Sheryl is currently the VP of Strategy at Substantial. An advocate of transparent, meaningful, and ethical design, she believes that designers need to be more outcomes-focused and that problems need to be viewed in a systems-oriented lens.

Justine realized she wanted to be a designer after joining a hackathon in college, where she learned how to code in a week. DevTips, a YouTube channel by Travis Neilson, was her go-to resource at that time. Since then, Justine has immersed herself in the world of design, whether it’s writing design articles on her blog, speaking at design events, or facilitating design sprints, her superpower.

Besides design, Justine loves playing the guitar and singing when she’s alone. Her favorite music genre is jazz, because it’s a reflection of her lighthearted personality.

Niaw has a way with words and a passion for puns. Her witty tweets and Facebook status updates will leave you roaring with laughter. You’ll wonder why you’ve never thought of those yourself. Not convinced? Here’s a sample: “I’m thinking of making a joke about being fickle, but I’ve changed my mind.”

Incorporating her background in research and management, Rannie came up with Career Conversation Card Sort, a deck of 15 cards that helps managers facilitate career conversations with their reports. Each card contains a career concept like work-life balance, promotion, and impact.

Using the cards is simple. The report has to put the cards most important to him or her at the top. The manager, together with his or her report, then has a deliberate career conversation using those cards.

Kylie is a designer with several eclectic interests. Growing up in the coastal town of Bunbury, Western Australia, Kylie used to be a swimmer. She once held the record for the 50-meter freestyle for her age group! She’s also an expressive writer — she wrote and performed a 5-minute monologue that made her drama teacher sob.

While her strong writing skills led her to pursue a degree in Communications with a major in English, Kylie is now a designer in San Francisco, the setting of her favorite TV series Charmed. Another fun fact about Kylie is that she was the lead designer for the CSS-Tricks website. On the side, Kylie is a wannabe skateboarder and avid traveller.

With over a decade of experience in business management and design, Andrei created the investment pitch deck for InVision. As someone who has made significant contributions to the Filipino design community, he founded Filipino Creatives Careers, a 16,000-member Facebook group that helps Filipinos hire designers or look for jobs. When Andrei isn’t designing, he hikes and does Brazilian jiu-jitsu.

If there’s a common thread to the companies Arvi has worked with, it’s about the people. At Facebook, Arvi helped people stay more open and connected. At Fitbit, he helped people live healthier lifestyles. At SoFi, a company that provides student loans, he helped people better understand and take control of their finances. Now a Senior Product Design Manager at Glassdoor, Arvi helps people land the job that they’ve always wanted by democratizing information on various companies.

When she was studying Computer Science in the University of Santo Tomas, Riel found herself doodling adorable creatures in her notebook. She decided to channel this passion by launching a side business, where she customized shoes and sold shirts she doodled on. Eventually, her work was featured in an early news show.

After college, she and her friends co-founded a web design company, Potatocodes. Years later, Riel continued her design journey by working at companies like Grab Singapore, Airfrov, Make by Ace Saatchi and Saatchi, and Code Ninja.

While Marianne is more known as a UX Lead at HSBC, she’s also the bleeder-in-chief at Period Supply Co., the official retailer of US FDA-cleared menstrual cups in the Philippines. She spends her free time travelling and growing her plant family at home.

The amazing lineup of Filipino speakers at UX+ Conference 2020 shows that Filipinos are capable of achieving great things. To the Filipinos who are reading this, I hope this blog post inspires you to dream bigger and not limit yourselves to what you can accomplish.

See you all at UX+, a design conference brought to you by a team of Filipino organizers — Christian San Jose, Alexis Collado, and Aram Beheshti.

P.S. Don’t forget to buy your UX+ tickets and use the conference hashtag #uxplus2020. 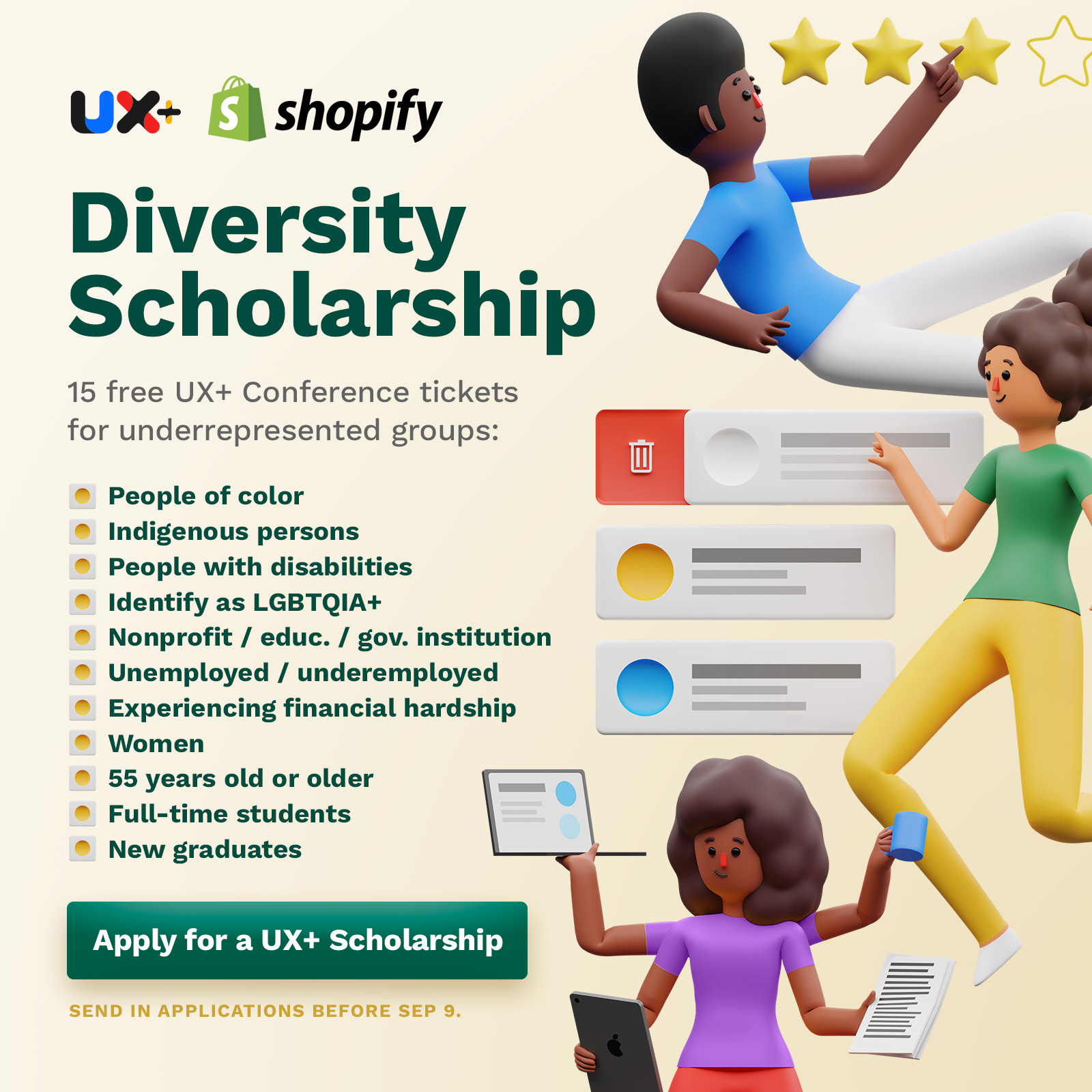 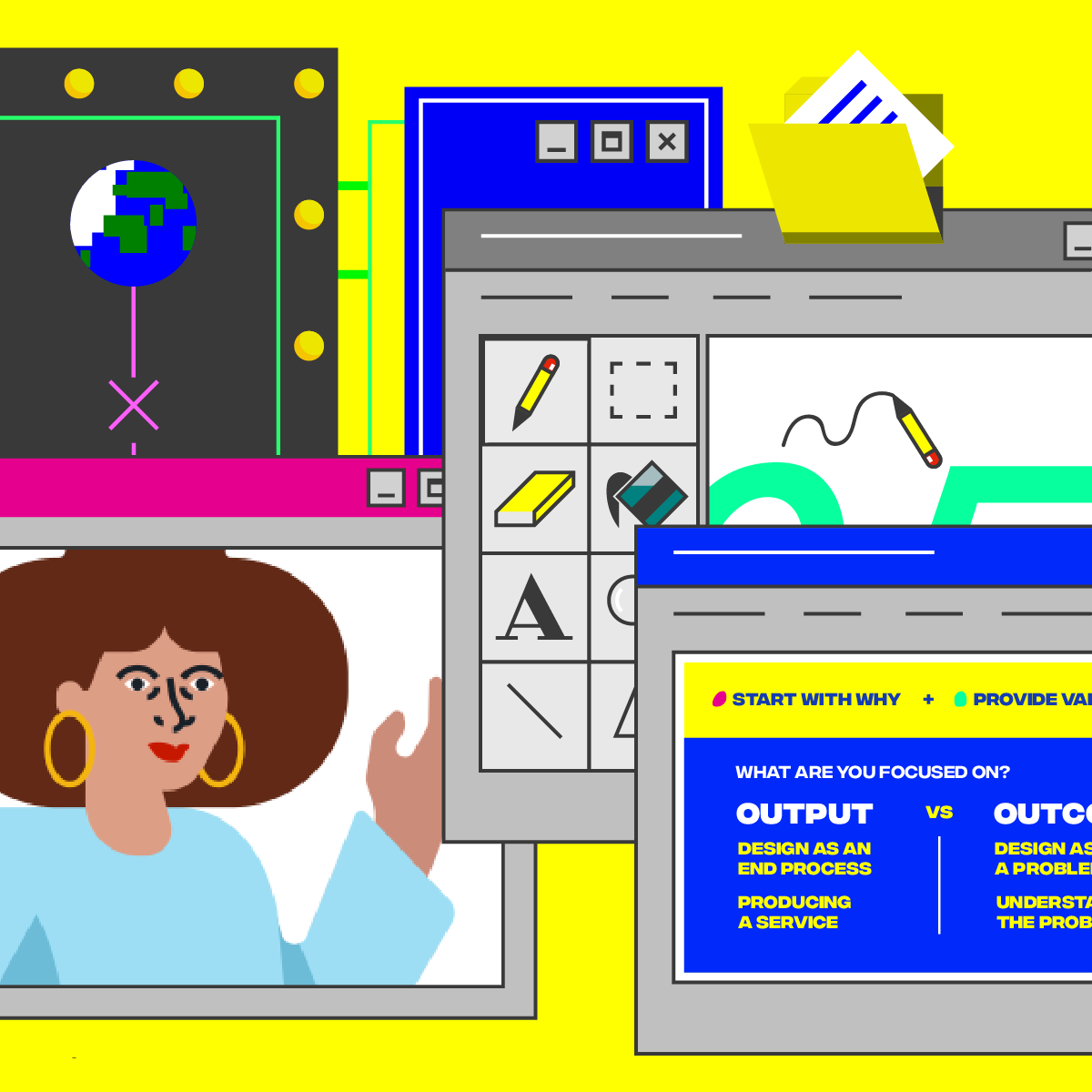 How conferences helped me as a budding UI/UX designer 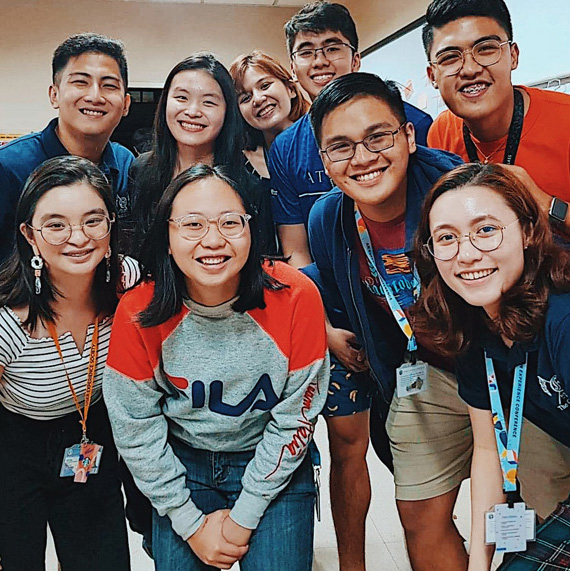 Why I Invested My Staff’s Budget in UX+ Conference 2020 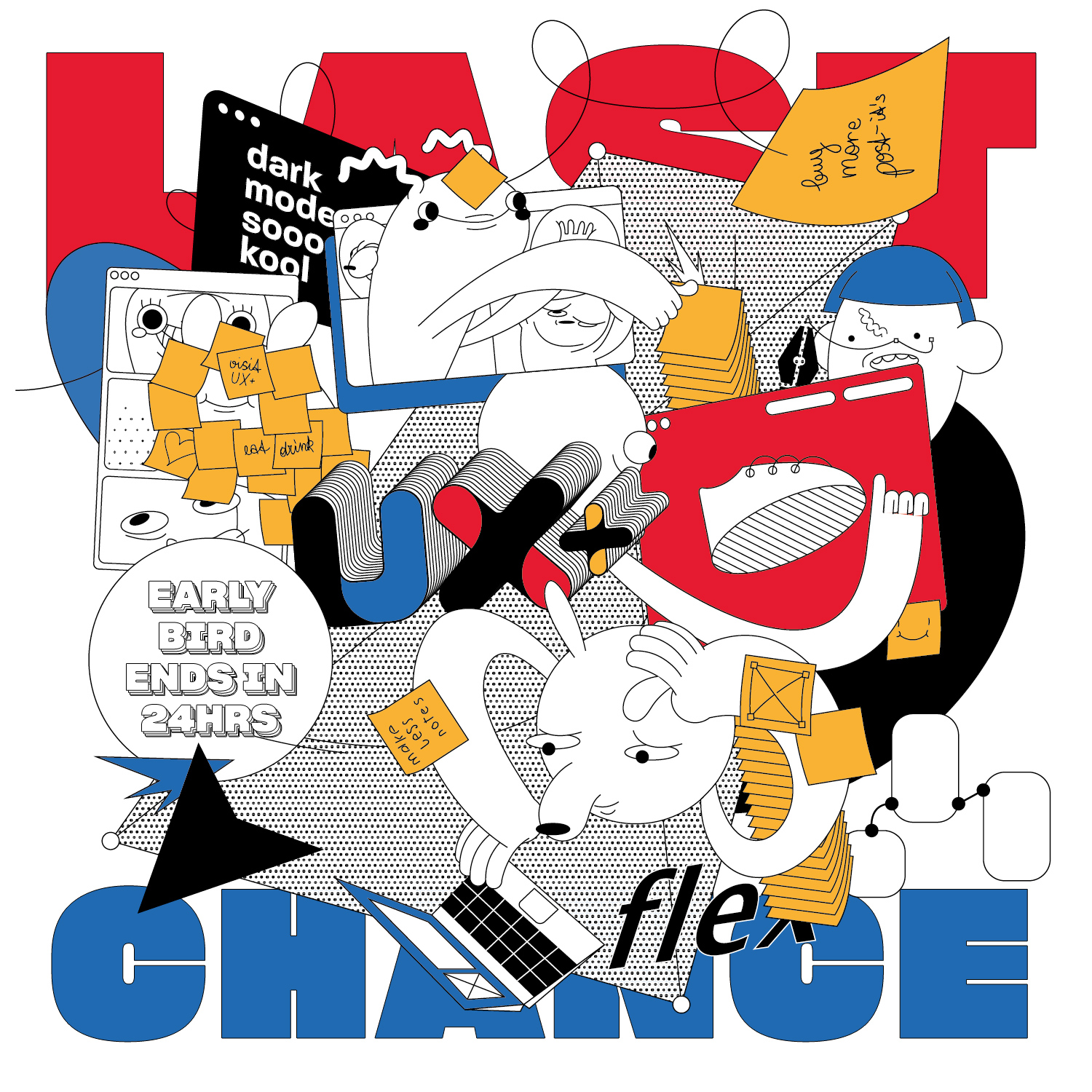 This is Your Final Call For Boarding